About Us - Premier Painting and Construction, LLC

Matthew Enkhbayar is the founder and owner of Premier Painting and Construction. He has been in painting industry for eight years. He works hard and is an enthusiastic learner committed to quality.

Through years of experience he learned happy customers are a good source of new and repeat business, so quality work and customer care are very important in his business.

Likewise, he learned the value of good employees. Keeping senior employees is important because they lead the way and insure quality.

Since its inception Premier Painting and Construction has completed hundreds of projects. 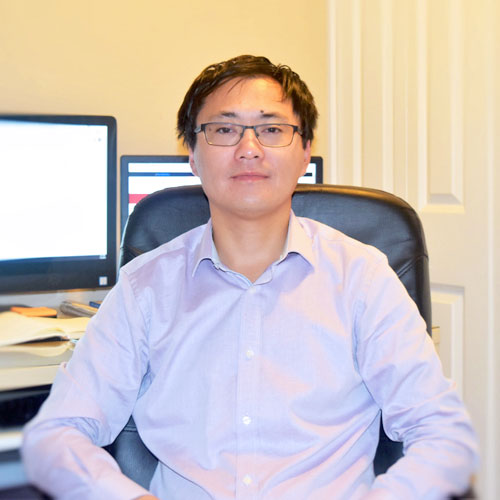 Here's a short timeline about Premier Painting and Construction.

Matthew then worked for another small painting and construction company. It was here he became a professional in the trade. He learned and handled all types of painting and remodeling. During this time he started supervising crews. He saw how these small companies operated under poor management and decided to open his own business to operate under more sophisticated management.

In 2012 he officially opened his own painting company with few tools but a big vision. He did most of the work with few helper painters. During this period he did all aspects of the business including estimates, billing, administrative, prepping, painting, and clean up.

During this year Matthew rebranded himself as Premier Painting and Construction with a couple crews.

During this period business increased and so the company grew. Matthew was primarily doing estimates and had a couple of crews working simultaneously on different jobs.

Growth continued, so by 2016, the company had five crews, an estimator, and office personnel. As business continues to increase, Matthew has learned to supervise and delegate. Because of the good work the summer season in 2017 is expected to require twice as many crews as in 2016.

We have an older three story stucco home that needed exterior painting to include all trim on wood windows. Mathew’s team was exceptional- they were competitive and delivered on all of their promises- timing, quality, and professionalism of crew. The painters were meticulous with their workmanship and clean up each night. I would recommend Premier Painting without reservation. 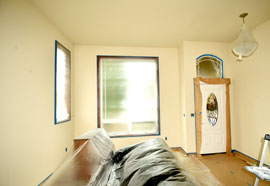 We’re preparing to sell our house and hired Premier Painting come out to paint pretty much the entire inside of the house. The guys did a fantastic job and we’re very happy with the results. They paid a lot of attention to detail, fixing any holes or defects in the walls and trim, sanding all of the doors and trim prior to painting and caulking around all of the trim. We’ll definitely be contacting them again for any future painting projects that we need. 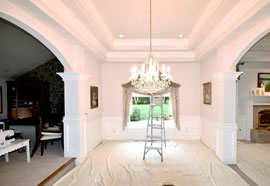 Matthew, Your painting crew just left. They did a great job and left with everything clean as it was. They are very professional and a pleasure to work with. We will have them back for other projects. Thanks, Dick 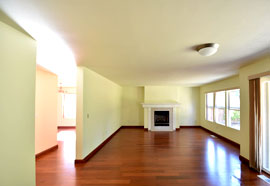 Great. The team showed up did an awesome job. They made sure everything was touched up and finished perfectly before they left. 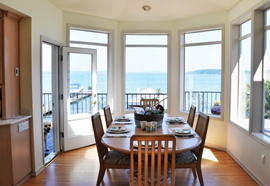 Matthew came to our house next morning after I called the company. He was very nice, explained the whole process in detail. I got the proposal in the afternoon. The price was very competitive. The project started one week later after I accepted the proposal. The work crew was professional and really hard working. They paid attention to the details from the beginning to the end. They even spent one hour to remove an unused satellite dish for free. I definitely will hire Premier Painting and Construction again. 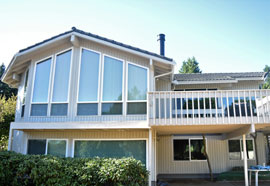 Premier Painting provided very competent, very thorough service at an excellent price. Very hardworking and considerate team. All aspects of the highest quality. They were one of the best contractors I have ever dealt with.